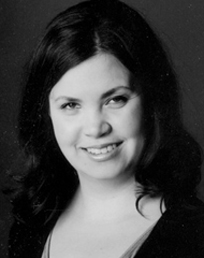 Amber is excited to be working with Regan and the crew again! She was last seen in Harmony Love Matches For Life Inc. Other film credits include Parasidium (Propaganda Films) and 15 (B.N.T Productions). Selected theatre credits include Laura in The Glass Menagerie, Joan of Ark in The Lark (SCP) and Constanza Weber in Amadeus. Next she is excited to be taking the role of Nina in Checkov’s The Seagull. Amber has also written, produced and performed her successful one-woman show, Retail. 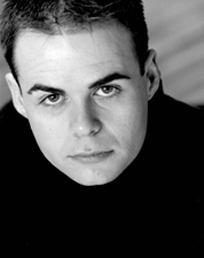 Sean Tasson is an actor, dancer, performer, production manager and graphic artist. Sean has appeared in The Curious Savage, Les Liaisons Dangereuses, Stepping Out (a play he produced and starred in at 17), and Babe Ruth Comes to Pickle River to name a few. Sean also originated roles in three Canadian plays. In addition to his work on the stage (his first love), Sean has appeared on television for CBC and in several Regan Latimer projects. Sean is pleased to be part of the Fletcher family. 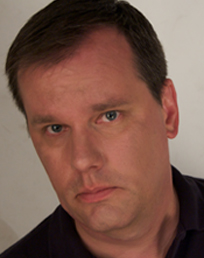 Jonathan Thomas is an actor, singer, freelance photographer, and designer. Jonathan has appeared in several of Regan Latimer’s films, including the short film Harmony Loves Matches For Life Inc. which just had it’s debuted at the 2008 Great Lakes Independent Film Festival where it was nominated for Best Gay/Lesbian Short Film. Theatre credits include The Fantasticks for Encore Entertainment.

Jonathan also acts as production photographer on Fletcher. He is thrilled to FINALLY have the chance to play a bad guy, and is pleased to be apart of the Fletcher family. 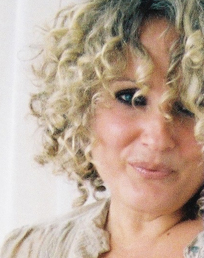 Alexandra Tigchelaar is co-founder of the cabaret theatre company Operation Snatch (formerly known as The Scandelles) and has been writing, creating and performing with the company since 2000. Alex studied creative writing and English literature at Concordia University but was most inspired as a writer and performer by her many years working in Montreal and Toronto’s strip clubs. It was in this furtive environment that she found her creative voice, along with a keen interest in unorthodox performance and social spaces.

Yes, the rumours are true: she did beg to be on Fletcher. 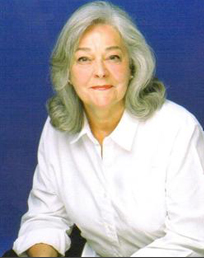 Meg is a veteran of stage and screen here in Canada and also in England and the USA. She has performed on Broadway, in London’s West End and at the Stratford Festival. Selected musical theatre credits include The Sound of Music, Annie, My Fair Lady, The Music Man, Funny Girl, Oliver, Bye Bye Birdie, On The Town, No Strings, West Side Story, Mame and South Pacific. She performed at the renowned Crest Theatre with Donald Davis. Meg was also in King Lear at Stratford directed by Richard Monette.
She has appeared in many television programmes for the BBC, CTV and the CBC. Her work onscreen includes Sue Thomas F. B. Eye, The Ron James Show, Fairfield Road, Charlie and Me, The Tommy Hunter Show and The Wayne and Schuster Show. In the UK Meg has worked in films with such esteemed directors as Ronald Neame and Ken Russell. It is a pleasure to have Meg on the Fletcher roster. 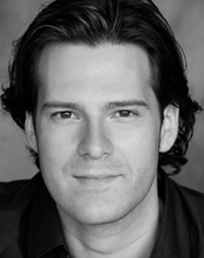 Guy Yarkoni is a Trained Actor and Singer and a professional Realtor. Though a busy career in Real Estate has been the main focus of Guy’s world over the past four years, he still manages to find some wonderful pportunities to expose his artistic side. Guy has been very fortunate to recently appear as the title role in Joseph and the Amazing Technicolour Dreamcoat at the Toronto Centre for the Performing Arts and is one of the main characters in Surviving Crooked Lake, a feature film due in US theatres this summer. A big fan of the Fletcher series, Guy is thrilled to be appearing as a guest role—thank you, Regan! 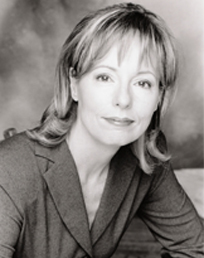 For First Stages Theatre: Nana in For The Pleasure of Seeing Her Again. She has a long association with Michel Tremblay’s For The Pleasure of Seeing Her Again having co-starred in 4 separate productions. Her other acclaimed solo shows: Shirley Valentine and The Search for Intelligent Signs of Life in the Universe. Film & Television: Jeff Limited, The Associates, Blue Murder, Riverdale, Different, The Bridal Path (Toronto/Montreal Film Festivals), Blood and Straw (Winner: Minneapolis Film Festival) and Camille with Sienna Miller.