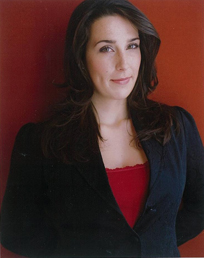 A native of the tiny hamlet of Harrisburg Ontario, Claire is a graduate of the joint-Acting program between Sheridan College in Oakville and the University of Toronto at Mississauga. She has also studied at L.A.M.D.A in London, England. In the Toronto theatre scene Claire has appeared as: Lysistrata in Lysistrata-The Sex Strike (Canopy Theatre); Cecily Duchess of York in The Queens (Glasswater Theatre); Alex & Evil Jenny in Double Double (Toronto Fringe Festival 2010); Queen Elizabeth in Richard III, Dora Strang in EQUUS, Weird Sister in Macbeth (Hart House Theatre). Claire is passionate about the development of new Canadian work and is thrilled to be a part of Season 3!

Erin Brandenburg is a Toronto based actor, writer, producer, educator and knitting enthusiast. Her most recent acting projects include Pelee (Summerworks) and Reesor (Toronto Fringe), both of which she also produced and wrote with Lauren Taylor, and the role of Margaret Thomas in The Fort at York (Crate Productions). Previous credits include A Bunch of Munch (Capitol Theatre), Charlotte’s Web (Purple Theatre) and several seasons as lawyer Rachel Rudnicki in the detective series for The Purple Theatre Company in Windsor, ON. As an artist educator Erin has worked in communities across Ontario leading workshops with both Learning Through the Arts (Royal Conservatory of Music) and The Canadian Opera Company. Erin is produced and performed in a remount of the fringe hit Reesor at the 2009 Next Stage festival in Toronto. She is currently working on a new project, Petrichor which is being created as part of the HATCH project at the Harbourfront Centre for the Arts. Erin is just thrilled to be a part of the Fletcher team. 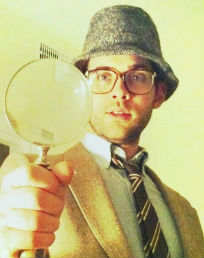 Keith is a Toronto-based DJ, playing all-vinyl Rock&Roll, Funk, and Soul. He is also front man for the musical group The Waylays.  Keith is thrilled to be apart of the third season of B.J. Fletcher: Private Eye, finally getting to stretch his private investigatorial muscles. 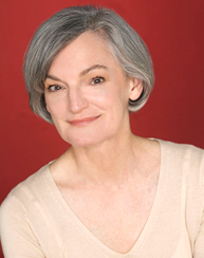 Jillian has worked across Canada in theatre, film and television.  She has been a member of The Shaw Festival in Niagara-on-the-Lake for 13 seasons. Selected credits for The Shaw Festival include:  Pygmalion, Three Men on a Horse, The Royal Family, Diana of Dobson’s, The House of Bernarda Alba, Shadow Play, The Madras House, Uncle Vanya, You Can’t Take it With You, Major Barbara, The Children’s Hour, Marsh Hay, Hobson’s Choice, An Ideal Husband, The Front Page, The Women, On The Rocks, Cavalcade.  Theatre: Blythe Spirit, Globe Theatre; Nurse Jane Goes to Hawaii, The Phoenix Lottery, Grand Theatre; Bordertown Café, Gryphon Theatre; Stepping Out, Stage West.  First Stages Reading Series, Capitol Theatre, Port Hope.  Film/Television:  Midwives; Wind at my Back; Women of Windsor; Street Legal; I’ll Never Get To Heaven; The Reckoning; Sorry, Wrong Number; Jane of Lantern Hill; Friday the 13th.  Radio: CBC Mystery Projects. 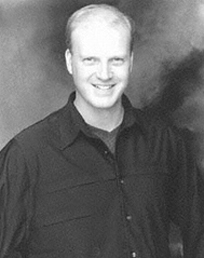 Stuart is a Toronto based actor having worked in many theatres across the country and throughout the world. He recently completed the 50th Anniversary Tour of  West Side Story that took him to such places as London, Paris, Athens, Vienna, Macau China, Taiwan, Korea, Singapore and Italy to name a few. He was nominated for a Dora Mavor Moore Award for his work as Lennie in Of Mice and Men for Tribal Productions. He has appeared in numerous productions with the Drayton Festival, Red Barn Theatre, Stage West, and The Charlottetown Festival to name a few and was thrilled to be apart of B.J. Fletcher: Private Eye. Rock on…High Fashion. 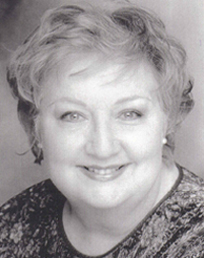 Diane is a veteran of the stage and screen. Her selected screen roles include Mrs Claus in four seasons of YTV’s Santa Calls; Bella in Save The Last Dance 2; Mrs Korolos in Our Here for CBC; Janice in Lakeboat and Nadya in The Secret. Her theatre work includes leading roles in Steel Magnolias, Anne of Green Gables, The Kitchen Witches, Nunsense, Peggy and Grace, Stepping Out, The Foreigner and It Runs In The Family, all for the Stirling Festival. 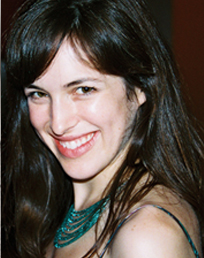 Natasha Gordon is a native of London, Ontario. Though she enjoys acting, her first passion is dance, and has studied ballet extensively for the past eighteen years. She is classically trained and currently studies at the National Ballet School of Canada. On stage, Natasha had the honour of performing the role of Vicki Smith in the Canadian premiere of Caught In The Net before taking a break from acting to attend Queen’s University. She is very excited to be apart of the B.J. Fletcher: Private Eye family, and to have had the opportunity to meet and work with such fantastic people! 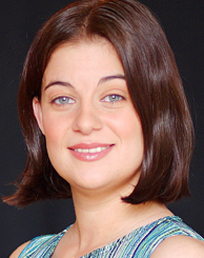 Kesta Graham is an actor, voice over artist and theatre administrator based in Toronto. As an actor she has worked with such distinguished theatres as Manitoba Theatre for Young People, Carousel Players, Theatre Direct and Theatre Columbus. Kesta can also be seen in numerous Canadian short films, in an episode of Murdoch Mysteries Season 2, and she lends her voice to variety of television and radio commericals. As an administrator, Kesta serves as Treasurer on the Board of Directors for Theatre Columbus, is an administrator for the Renaissance Ensemble and is currently the General Manager for Studio 180. 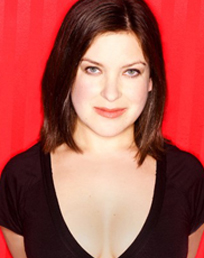 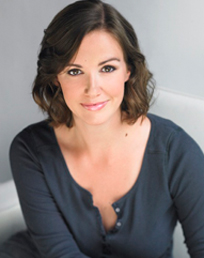 Carly is an actor/singer/improviser who has trained with the Second City, Bad Dog Theatre and Humber’s School of Comedy. She is a member the Canadian Comedy Award winning sketch group, The Sketchersons and a founding member of the all-female comedy cocktail, She Said What. She improvises at the Bad Dog Theatre in numerous shows and with the Harold team, Tonight at Noon. Recent theatre credits include Mr. Scrooge (Stage West), Wickedly Wonderful (Nova Stage), Domestic (Toronto Fringe 2008), A Munsch Mixture (Solar Stage Theatre), 365 Days/365 Plays (Theatre Best Before) and Rumours of Our Death (Staged & Confused).