At long last, the Fletcher update we’ve all been waiting for!

I am more than happy to report that filming has wrapped up on the third season of B.J. Fletcher: Private Eye. There will be a total of five new episodes headed your way in February of 2012, bringing our wicked awesome webseries to an exciting and climactic conclusion. We will also be doing some extra webisodes which will include behind-the-scenes action, interviews, and of course, hilarious outtakes. Everyone here at Bee Charmer Productions is very excited to bring this new content to our supportive and fantastic fans and audience. 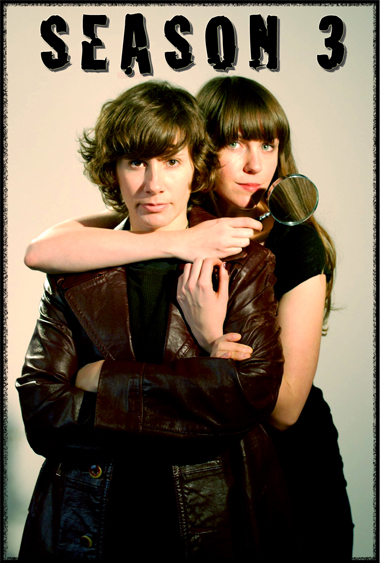 It’s been an exciting three months of production, all made possible by the amazing donations we received during our fundraising campaign. There were hilarious and enjoyable times had by all, including some very talented guest stars. As always, we were blessed by the coming together of some incredibly gifted artists. Lindy Zucker and Dana Puddicombe were in fine Fletch and George form. Now begins the exciting process of post production.

We are also eager to unveil our brand new website, which is currently in the skilled and talented hands of Fletcher Producer, Rochelle Dancel, and will hit the web in January 2012. It promises to be even more interactive and integrated than ever before, providing fans with more ways to interact with us here at the show. 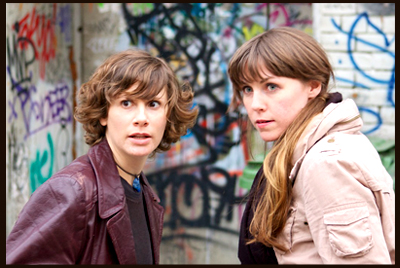 For all of our incredibly supportive and amazing funders who have some sweet Fletcher perks headed their way, know that we are currently in the process of fulfilling them. Look for an email in the coming weeks with more details.

As always, friends, thank you for the support and Fletcher love. We are excited to embark on this ultimate chapter of Fletcher goodness with you!