As Fletcher herself would say, patience is a virtue worth waiting for. Well, at long last, the Fletcher team is excited to announce the release date of the B.J. Fletcher: Private Eye Season Three Outtake Reel!  Yes, just a scant year (to the day) of it’s original release date, the outtake reel will be available for your viewing pleasure at 10am (cst) on April 23rd, 2013. 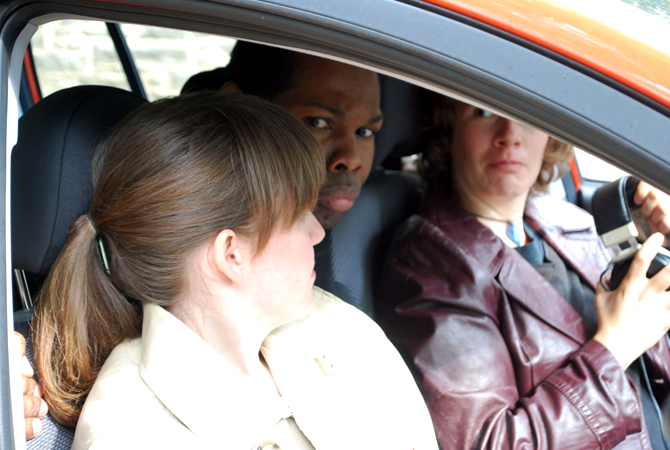 We very much appreciate fan interest and patience for this hilarious reel. Little to say, it will be wicked awesome and well worth the wait. The reel has outtakes and laughs from all five episodes of season three. Who doesn’t like that?! As you can imagine compiling the outtakes from a seasons worth of footage was a lengthy process…as was editing it down to a length that both we, and the internet, were comfortable with. So, prepare yourself for half an hour of bloopers, laughs, and flubs featuring all your favourite Fletcher cast and crew. 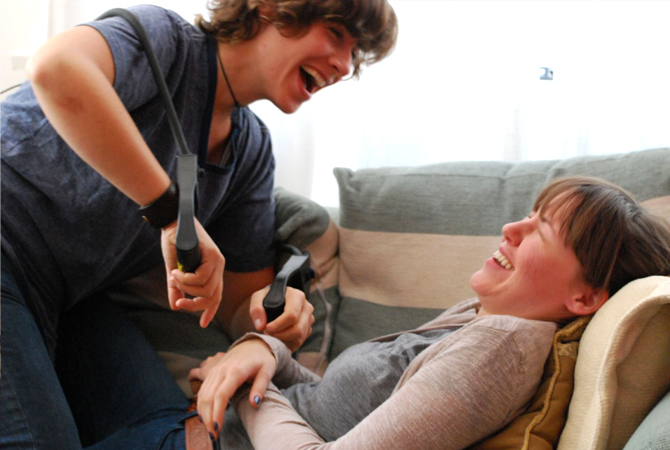 Tuesday is but five days away…even less if you live in Australia! So, get excited, friends, because the S3 outtake reel is finally locked and loaded. Check back with us on Tuesday for all the laughs.